3 Steps to Starting Your Off Season Training Monday, September 14, 2015 | By O’Brien Forbes Link to post here The off season is ... Read More 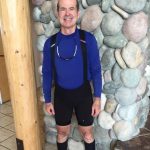 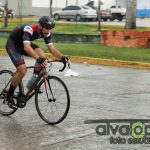 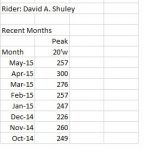 How much is a 50 Watt increase in your 20 minute power worth to you? Below is a snapshot from one of my riders WKO+ file showing 20 minute p... Read More

Good article for off season training!

Making Fall a Successful Season Friday, August 7, 2015 | By Nick Radkewich Everything about the fall reminds us of winding down the ... Read More

How to Stay Hydrated When Training and Racing in the Heat Tuesday, August 4, 2015 | By Richard Rollinson Origonal post at Training... Read More

Proud to be a Hincapie ambassador again for 2015. Click here. Use code “FRIENDOFFORBES15” and get 30% OFF any on-line orders. ... Read More 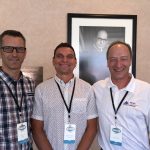 4 Ways to Improve Your Cornering Skills 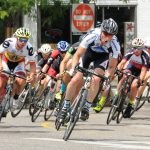 On line coaching, training with power, Coach OB           Spring is here, and so are criteriums.  Here are some he... Read More 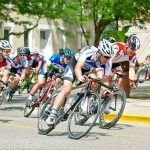 Criterium Training Link to Training Peaks article   A criterium, or crit, is a fast-paced ever challenging... Read More